Today, it’s about being a fan of the 10-3 Houston Texans, your NFL AFC South Division Champions! 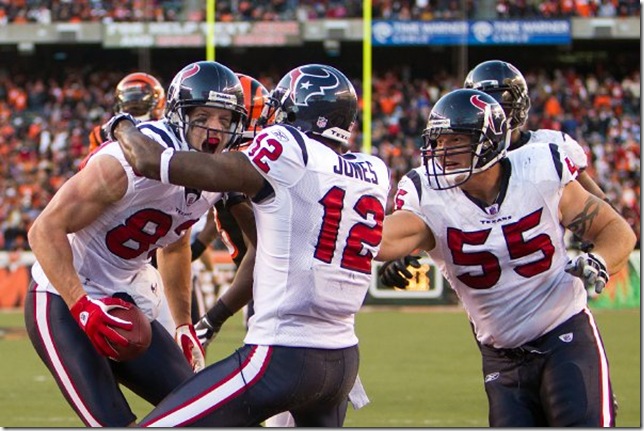 Kevin Walter with the winning catch 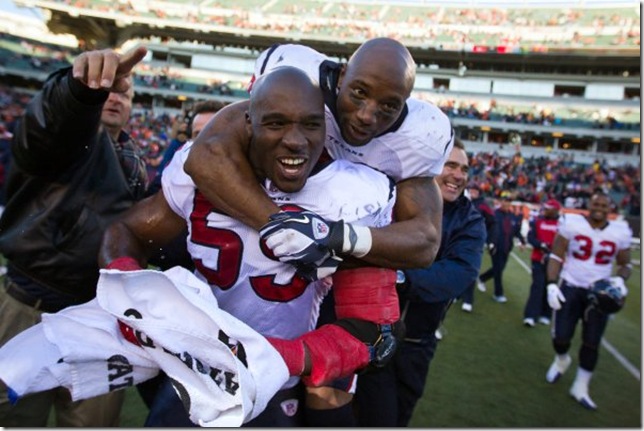 Photos thanks to Houston Chronicle