Sitting at home on a cold weekday afternoon while the plumber worked away in our master bathroom, I went bopping around the Inter-Webs looking for something fun—at Upworthy I found this video which they found at Mediate but which originally came from College Humor.  Click the pic to see an inspired argument for why it is in the self-interest of all straight young men that they support legalizing same-sex marriage! 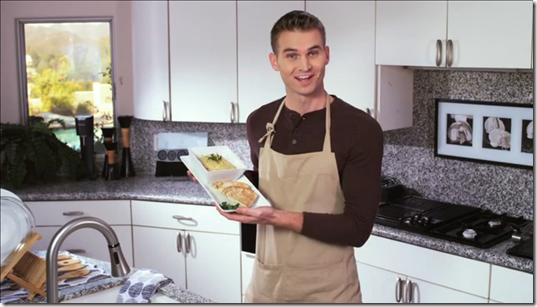 “We’re doing you a huge solid by being more attracted to each other than to your girlfriends, but if you stay closed-minded about this we will take one for the team and marry the crap out of them.  So don’t make us marry your girlfriends; support gay marriage.”